The London Arsenal confirmed signing of a 5 year deal with Puma, with which ended their 20 year association with Nike.

According to reports, Arsenal will receive £30m per year or £150m it total as part of the new sponsorship deal.A huge increase of £20m per year ( previously deal with Nike was worth £10m per year ) surely will spent by Wenger to even more increase the strength of the first team The same, confirmed Ivan Gazidis by saying that a part of this income will go towards players.

With this yearly increase, for sure it makes sense for the London Club to switch to Puma.

“This is a very exciting day for Arsenal. Money from the five-year contract with Puma club will be available to club from the summer,” said the owner of the London club, Ivan Gazidis.

Gunners will train in Puma kit for the first time in July this year, and already now over the Internet it can be founded pictures of the alleged new jerseys. Since this is not confirmed by Puma, the new Arsenal kit is still only a speculation. 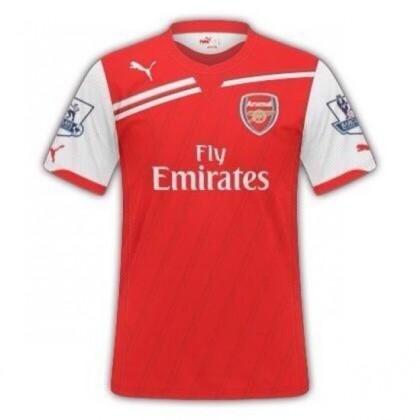