Arsenal boss, Wenger is ready to break the bank for Real Madrid striker Gonzalo Higuain and make him Arsenal first signing this summer. 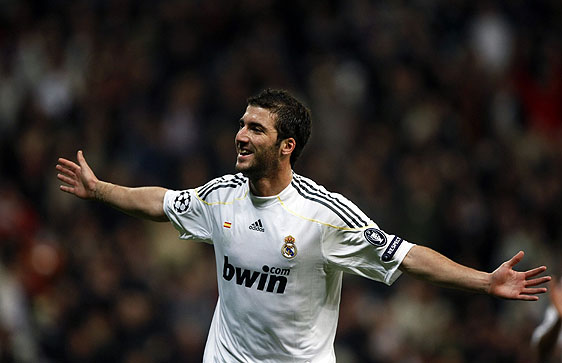 Wenger knows next season will be massive after Chelsea, Manchester City and Manchester United all will have new managers. Arsene Wenger wants to take advantage next season and win a silverware which will end their trophy drought.

Arsenal boss wants to sign an experienced striker to make his striking option strong and compete in Europe.

Reports have emerged that Arsenal have agreed to pay the asking price from Real Madrid for Higuain.

On Friday, according to Marca, the manager of the London football team has met with Jorge Higuain, father of Real Madrid attacker Gonzalo.The meeting, according to Marca, was successful: as they agreed strategy of Higuain transfer to Emirates
It is possible that Arsenal will announce the signing of the Argentinien striker by next week.