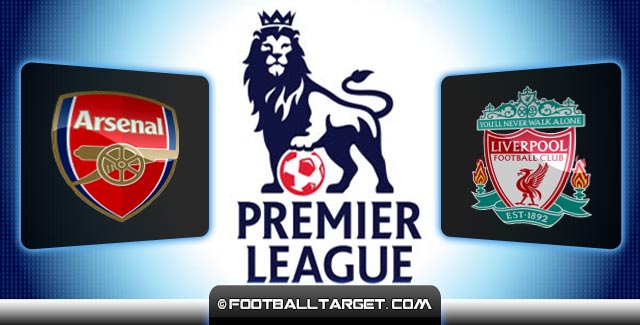 Liverpool manager Brendan Rodgers says the club will not be forced to sell after Raheem Sterling said he will consider his future this summer.

Liverpool manager Brendan Rodgers insists his side can still finish in the Champions League places ahead of their match against Arsenal this weekend.