At The last match of the Boxing Day this Friday at the Emirates, Arsenal welcome another London side, QPR, looking to enter new three points and to put more pressure on the fourth placed team, West Ham United. On the other side, Harry Redknapp’s men after winning the last three home games, will look to take some points away, and to move even further from relegation zone. Two seasons ago, these two teams played twice and then Arsenal celebrated in both games with a minimum 1-0. 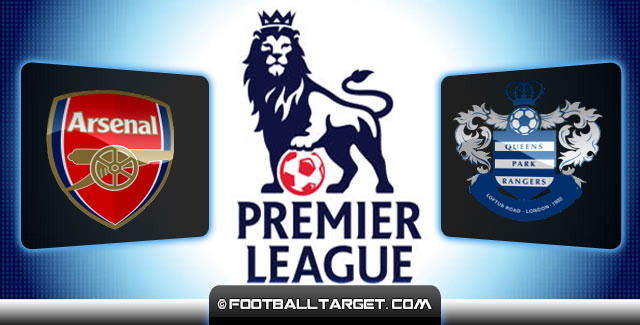 “We expect QPR, with nothing to lose, to come and have a go at us,” said Wenger.

“But we have to focus on our performances and make sure that over Christmas we take advantage of the schedule we have and put the performances in.

“We have a good opportunity over Christmas to show we are much better than people think we are. That’s why you focus on your own performance rather than weakness from your opponent.”