AS Monaco is close to sign the Portugese Fábio Coentrão,according to ‘A Bola’.. 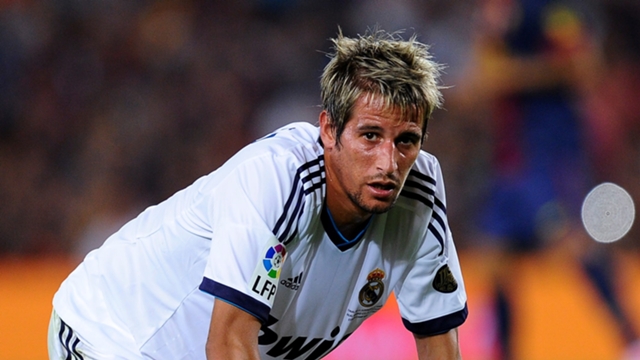 The current player of Real Madrid , the left back Coentrao according to Thursday edition of ‘A Bola’ newspaper is close to sign a deal with the Ligue 1 new promoted club who already have bought three big names , including Falcao, Moutinho and Rodriguez.

Bola reveals that rich AS Monaco has risen to the top of the list of clubs,including looking to snap up the Portuguese defender.Still, it is said that the French club is the leading club, in this hunt for Coentrão but also states that “deal” is at the early stage.