One of the biggest pleasant surprises in European competitions,Athetic Bilbao after stunning Schalke at Gelsenkirchen with 4-2 ( video) ,this Thursday welcomes German side,at theirs San Mames stadium hoping that away match will be enough to secure placement to semi-finals where they will be waiting Sporting Lisbon or Metalist Kharkiv.

After beating Man Utd at Old Trafford with 3-2 on away match,they manage to beat one more football giant,the German one, with 4-2,in a match where they pulled up to come from the behind.They hosting Schalke with a big advantage,which probably would be enough knowing,that Marcelo Bielsa’s footballers focus was getting to the final and trying to win these seasons competition .But due to that,they start trailing in La liga,where they are 10 points clear of the relegation spots,and recent bad form in national league ( 4 defeats and a draw in their last 5 league games) is now priority for them,as it left just 8 matches to go in La liga. 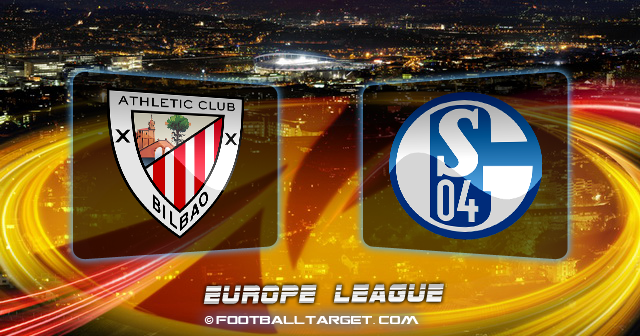 However,their games in Europe league are something different,and all they need to do is to find balance between these two competitions.Bilbao has not lost home match in European competitions since 2009,when they lose from Werder Bremen by 3-0.After that the story has changed,and their San Mames Stadium is a fortress which no one manage to counquer.This year Bilbao have won all four home games in Europe league.To contrast , and to give more recognitions to Bilbao 4-2 win in the first match,Schalke have lost just twice this year at their Gelsenkirchen.

Can the Germans revenge and pull a comeback in Bilbao?

Probably not, but what we can expect from German team is to try to do the exact thing,carried by their first goalscorer Huntelaar and veteran Raul.After losing few games in La liga,and last week at Nou Camp against Barcelona,Bilbao players will try to bounce back and to find winning formula once again,despite having big advantage.Schalke,however have a mountain to climb in Spain,and they certainly want give up until the last 90 th minute.So,what we can expect is attacking football from both teams,and of course goals.So prediction for this match will be,both team to score.