Mario Balotelli arrived in Liverpool and signed for the Reds . No one really knows what to expect from him on the pitch, nor outside of it. But while waiting to see, Mario Balotelli decided to have fun and published a hilarious photo.

The whole world knows Liverpool by the legendary music group Beatles so Balotelli decided merge his arriving in the famous city and the football club into one photo.

The result of this Balotelli has released on his Instagram profile 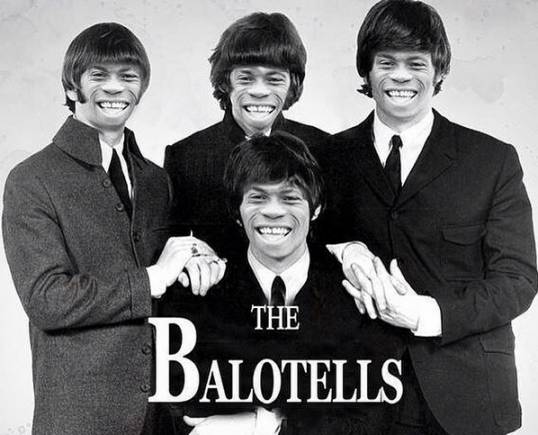