Lionel Messi and the football club Barcelona have reached an agreement on a new improved contract that will bind the Argentine star to Camp Nou until the 2018th year. 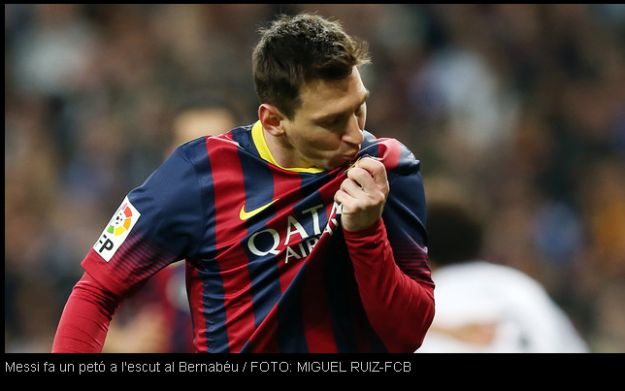 Agreement on the extension of cooperation confirmed Barcelona FC , but in addition that the contract will be signed in the next few days.

Spanish “Marca” writes that the contract will be valid for four more years, and Messi should be earning around 20 million euros per season plus a further €5 million in performance-related bonuses (based on appearances made, goals scored and targets met).. Messi’s buy-out clause apparently has not changed and remains 250 million euros.