According to the Catalan Sport, Barcelona have offered to PSG a 40 million euros heavy bid for the Brazilian defender Marquinhos. 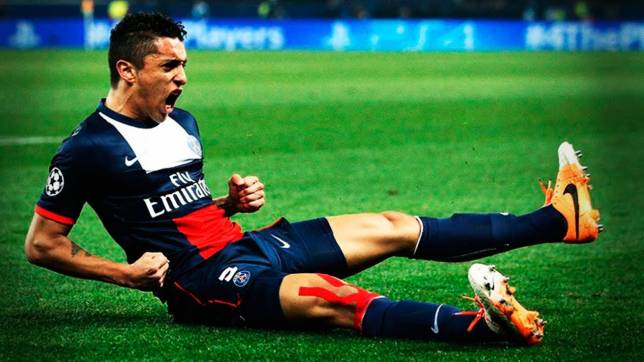 It’s no secret that the Catalan giant intends this summer to boost the defensive line, and for some time it was speculated on Barca’s radar is Marquinhos who last summer moved from Rome to the Princes Park.

It is believed that PSG are willing to sell for the right price Marquinhos since from earlier they bought another defender, David Luiz from Chelsea FC.

Barcelona sees this as their chance, and has reportedly already sent an offer to PSG, but the answer, according to Sport, have not yet received.

Marquinhos began his career at Corinthians, and Roma had spent only one season before selling him to PSG. For the Brazilian team he played only one game, and he is not with the Brazil national team at the current World Cup.