The first wish of Barcelona, PSG´defender Thiago Silva is staying in France, after the club refused a bid of Barca.This forced the Catalan club, to step in again in the hunt for Roma defender Marquinhos. 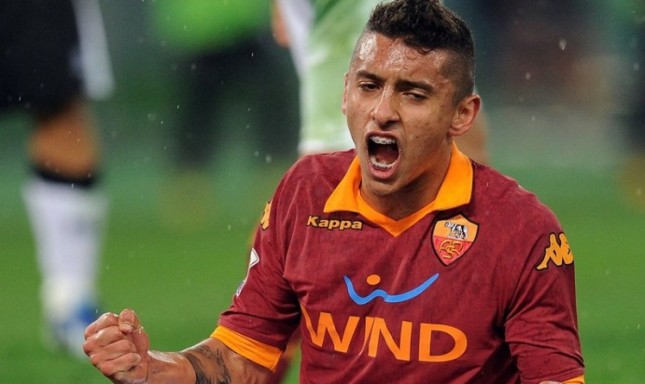 First attempt and initial offer of €25 million of Barcelona was refused by Roma, and after hitting a stop with Thiago Silva, Barcelona will send a second bid of €32 million, a figure which Roma may be willing to accept.

The Brazilian, Marquinhos (19) is on the wish list of many European giants, considering he is one of the most promising defenders in Europe.