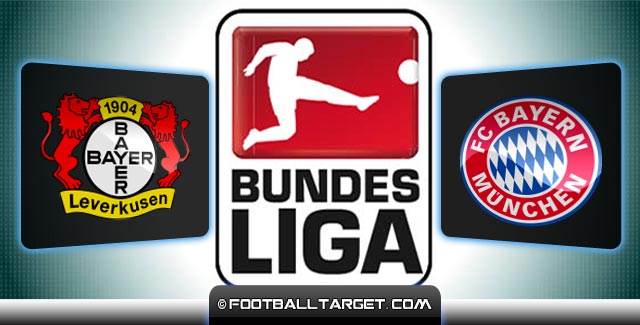 The Bavarian giant was aiming to win the treble, but Jurgen Klopp’s men in a penalty shoot-out in the DFB pokal semi-final match were better and thus eliminated Guardiola’s side from the same competition, making their own progress to the final against Wolfsburg.

– The game on Tuesday was our best against Dortmund since I’m coach here, and it is incredible that we lost it.
– If nothing else, now that we’ve secured the Bundesliga title we have enough time to exercise penalty shots, said Guardiola.

A new injury of Robben – who only returned to the field – and Lewandowski are new bad news. The Dutchman’s season now is definitely over while the Pole in a crazy outcome could be ready for Wednesday and the clash with Barca in the heart of Catalonia. The good news is a return of the midfield Martinez after nine months.

– All that we are currently do is that in the best condition we welcome the match in Barcelona, that’s why against Leverkusen I shall give a rest to some players, said Guardiola.

– Bayer is a quality team, which is certainly among the top German football, and will be a major challenge for those that I send to the field.

Bayer Leverkusen series of seven wins was ended in Koln with a 1-1 draw, and those two points could be the crucial one in the fight for the third place which leads directly into the Champions league.

– The good thing is that we four rounds before the end, and theoretically ensured the fourth place, now the goal is to climb a step higher, and for that we need four more top matches.

– Especially good we have to be against Bayern Munich, at least one victory over them would be a great fit in our season – said Bayer Leverkusen boss Roger Schmidt, who dismisses the idea that the Bavarians do not care about this game.

– Despite all the problems that Bayern have they will certainly put together a respectable eleven. Every player of Bayern is able to play at the highest level, so I do not think that our chances are higher because they will miss several key players.