Bundesliga reigning champion,after last week high win against FC Koln (video) 6-1,Borussia Dortmund aim to keep current form of winning and to put more pressure on their title chaser rivals Bayern Munchen.Today they welcome Stuttgart which they manage to beat only once at home since 2003 by more than single goal difference (one more win, but with one goal difference and 3 draws ).This fact suggest that Stuttgart is one of the hardest match-up for Dortmund. 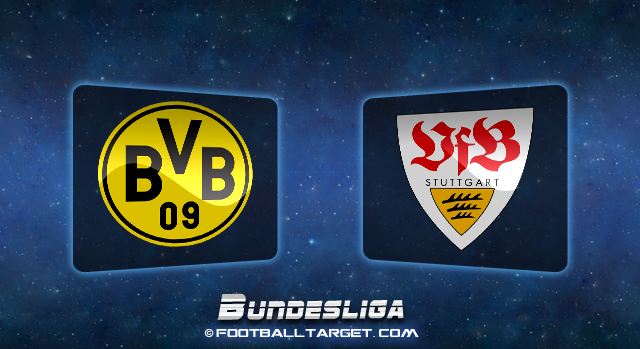 Stuttgart after bas results and low table position,started to win games,and they are now in 5 match unbeaten run,4 wins and one draw ,which change their league perpsective for this year as climbed to 7th place in the standings and they are now just one point behind Europa League places.Host,Borussia Dortmund won last five matches played at home,but just two of them was with more than one goal difference.

Stuttgart Brazilian striker Cacau, is suspended after picking up his fifth yellow, and V.Ibisevic is expected to return .

Captain Serdar Tasci could also return from a hip problem, and Khalid Boulahrouz, Matthieu Delpierre, Shinji Okazaki and Johan Audel are out injured.