AC Milan and the current English champion,Manchester City have agreed the sale of  the Italian star Mario Balotelli.The deal is worth over a €20 million (£17.1m).Balotelli will sign a 5 year deal. 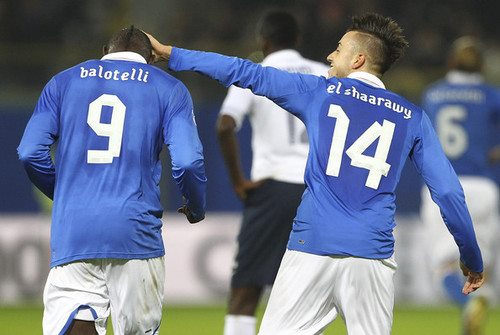 The two clubs reached an agreement over a €20 million (£17.1m) deal that will be spread over five years to see the Italy international move to San Siro.

Mario Balotelli soon is flying to Italy,for a  medical after which he will become the new player of the Italian vice champion,AC Milan.

Can you see Balotelli being a success at Milan? Is it a case of ‘good riddance’ from Manchester City?