Burnley will face Manchester City this Saturday at Turf Moor, as they hope to avoid another embarrassing defeat like the last one against the Citizens at their home. A win against Burnley would keep Manchester City motivated ahead of their Champions League second leg clash against Barcelona. 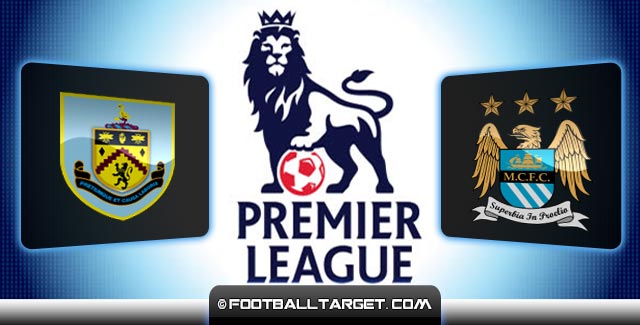 Burnley
Burnley are going in a bad run of results as they have a bad record of 8 consecutive games without winning in the Premier League.Sean Dyche’s mens has achieved only 2 points from their last 7 matches [ against Chelsea and West Brom].

Burnley will miss Matt Taylor and their new signing Fredrik Ulvestad for the Saturday clash against City as Taylor continues his slow recovery from Achilles surgery and the Norwegian midfielder is not adapted yet with the team.

Manchester City
The Citizens have struggled in the recent weeks as they lost their Champions League clash against Barcelona and just 1 week later lost the battle against Liverpool on Premier League clash.

Manuel Pellegrini may rest some key players for the Champions League match, meanwhile Kompany is hoping for a recall after the Leicester game last week where he was dropped after a spell of indifferent form in the recent matches.

Samir Nasri will be available to play this Saturday but still Pellegrini may save him for the Tuesday clash against Barcelona. Edin Dzeko also may take a break before the Champions League clash, as Wilfred Bony is expected to start from the first minute.

Fernandinho may also return after being dropped for Leicester game despite he admits that a calf injury was the reason why he was not called.

“I have seen a few things about this, and people are creating and telling stories, even though it didn’t happen that way” – stated the Brazilian midfielder.