After a 1-1 draw in Paris, the second leg at Stamford Bridge between Jose Mourinho’s side and the Ligue 1 Champion was a real thriller. Ibrahimovic was sent already in the first half, Chelsea have had a lead twice, but David Luiz and Thiago Silva with two headers, have sent PSG into the quarter-finals. Check out the best tweets… 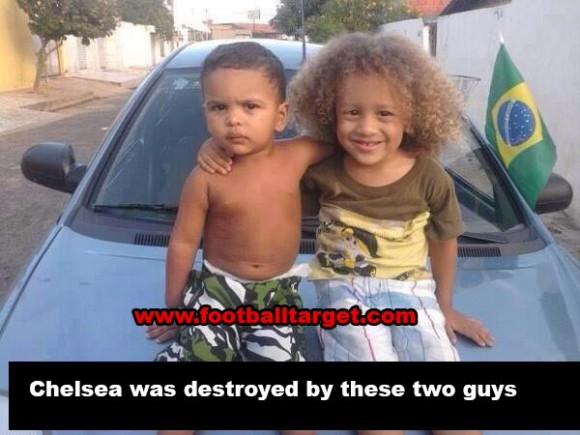 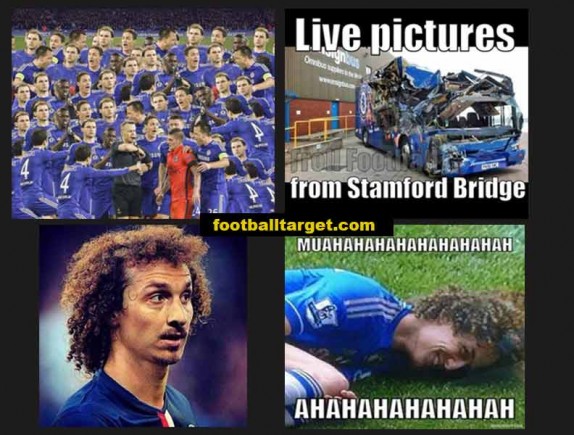 I'm happiest for Laurent Blanc. The man deserves more respect than he gets in Paris.

A victory for all of football.

And a happy Zlatan waiting for them in the dressing room, right?!

Immense performance from #PSG! It wasn't always pretty but with 10 men for 85 minutes (!!) they were better than the Premier League leaders

Extraordinary performance from PSG. To play with 10 men for an hour and a half without their best player and overcome Chelsea is a triumph.

Zlatan's decline over last year has been so clear that it may be advantage for PSG to play without him in the quarterfinals. More pace