Chelsea Football Club have finally announced the transfer of Andre Schurrle from Bayer Leverkusen.
It was previously announced Chelsea had agreed a fee for Schurrle and today the club have officially accepted it on their own website. 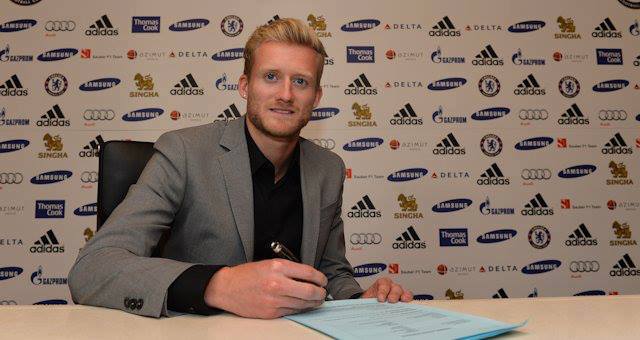 The 22-years old striker has signed a five-year deal with Chelsea and he will wear the no.14 shirt from next season.

Andre Schurrle said, ‘I am so happy now I have signed and it is an honour for me to play for this club, with this team and for these great fans,’ Schurrle said. ‘I am really looking forward to it.’

Andre Schurrle scored nine goals in 40 appearances for Leverkusen in his first season.