Chelsea extend deal with Adidas until 2023

Chelsea Football Club have agreed to extend their sponsorship deal with current sponsor Adidas.
Adidas will continue to be the club’s Official sponsor along with sportswear supplier. Adidas become sponsors of Chelsea in 2006 and are happy to extend deal with the English club. 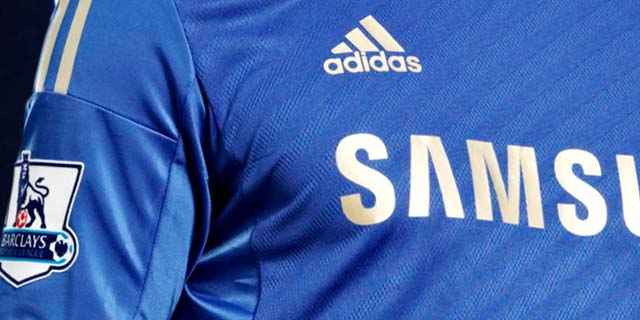 Ron Gourlay, Chelsea’s chief executive said, “We are delighted to extend our partnership until 2023 after a highly successful first seven seasons.

“Both organisations share the same ethos and ambition and the new deal reaffirms adidas’ belief in the club’s status in world football.”

Herbert Hainer, Adidas spokesman said, “Both adidas and Chelsea have a long and proud heritage in football and we are delighted to continue our working relationship with one of Europe’s elite football clubs.

“We look forward to many more years of success, working closely with the club on product, marketing and grassroots initiatives in the UK and around the globe.”