Chelsea say No to Barca’s €35m offer for David Luiz

Barcelona led an interesting talks with Chelsea about bringing their defender David Luiz, but the Blues have refused every opportunity to sell him this summer to any club. 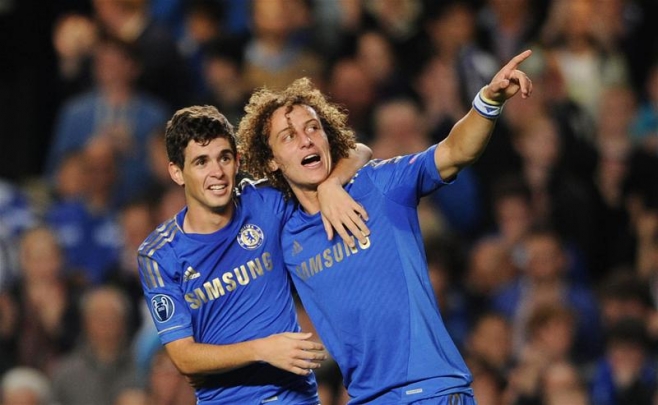 Dust raised precisely when at the bench of Chelsea returned Jose Mourinho, the media reported that the Luiz got the green light to leave the club this season.

However, with a superb performance at the Confederations Cup, Luiz has attracted the attention of many European clubs, but Chelsea doesn’t want to sell Luiz at any cost. The Daily Mail writes that Chelsea refused €35 million for the Brazilian which Barcelona sent to London.