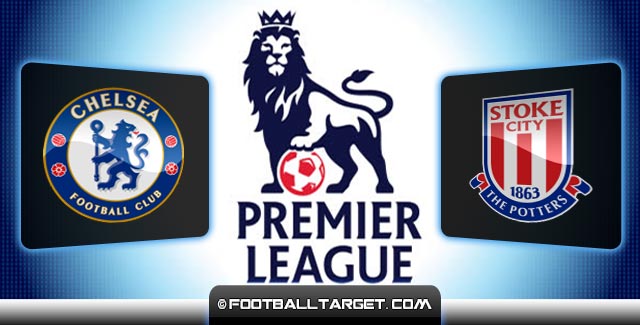 A look at this weekends Premier League clash between leaders Chelsea and Stoke City.

Chelsea manager Jose Mourinho says four teams can win the Premier League title ahead of his side’s match against Stoke on Saturday.

Stoke manager Mark Hughes talks about signing his new contract and his side trying to win at Chelsea for the first time in almost 20 years.