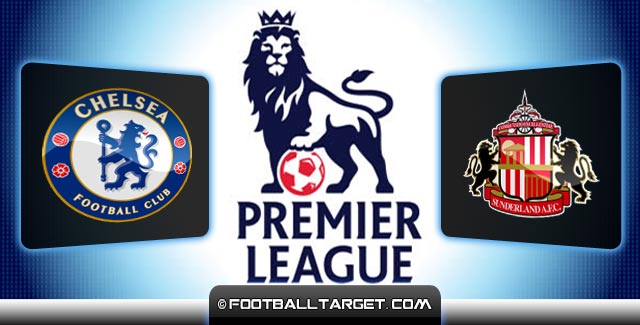 Dick Advocaat reveals Sunderland want him to stay on as head coach after he helped secure their Premier League future. The Dutchman’s current short-term deal expires this summer.