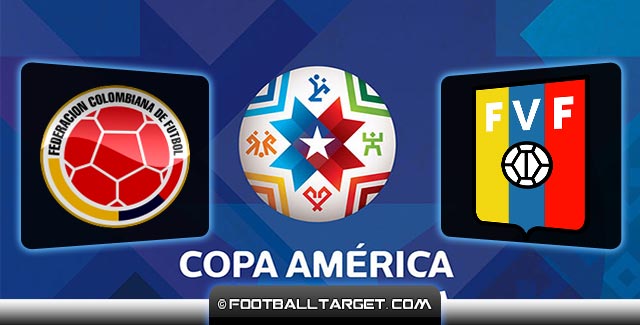 The only Copa America title Colombia have won back in 2001, but under José Pékerman who invited the best possible team including Falcao who missed the World Cup 2014 in Brazil due to injury, Colombia stands as one of the favourites to win the title. Cuadrado, C. Sanchez, Valencia, J. Rodriguez, Falcao, Bacca are just a few of names which suggest how strong Colombia is.

In group C Colombia is placed with Brazil, Venezuela and Peru who is set to play against Brazil later today. This means that José Pékerman’s men need to win the opening game against Venezula. Still, history suggest that Colombia wont have an easy task, as from the last five mutual games, Colombia celebrated only once.

– Colombia vs Venezuela is available worldwide, including the UK except for in the America

– Please be aware that you will need an active Bet365 account to watch Colombia vs Venezuela.