Although the club season ended, Cristiano Ronaldo continues to break records. Fantastic Portuguese player and winner of the Golden Ball in 2014 Ronaldo again ensured that his name enters the football history. 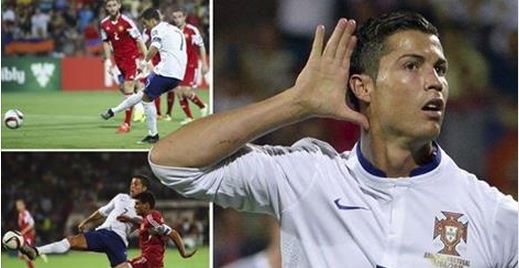 The Real Madrid striker has scored a hat-trick in a 3-2 win over Armenia, thus becoming the first player in history to score a hat-trick in three consecutive official matches. Before Armenia Ronaldo has scored vs Espanyol (4-1) and vs Getafe (7-3). 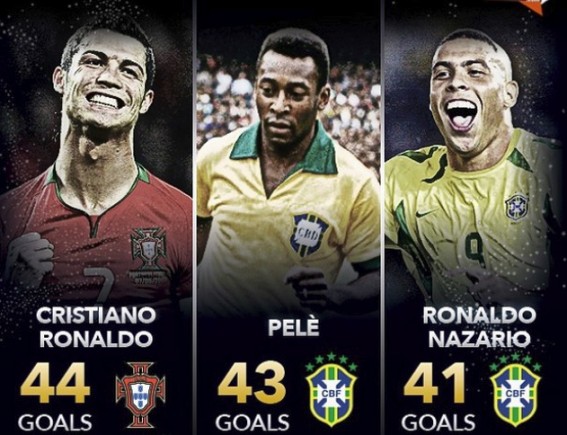