Manchester United suffered a huge blow in signing the Portuguese star after the former United star Ronaldo declared he will not rule out signing a new deal with Spanish giant. 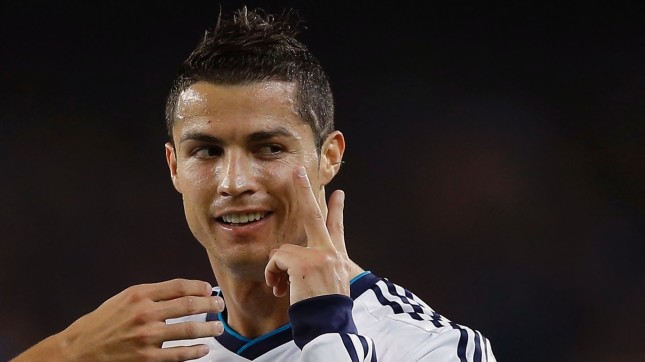 Ronaldo said, “I’m calm. I’m not worried about it, I know we are going to reach an agreement to sign a new deal and for that if I am honest, I’m not preoccupied about it.”

United are desperate to sign Ronaldo and are ready to him the highest paid player in England with a basic salary of £300,000.

Real Madrid president, Perez, is pleased with the decision of Ronaldo: He will be the second Di Stefano

-Cristiano will stay with us. It is our mutual wish, concluded Perez added:

-He will be our second Di Stefano; around Cristiano we will build a team. There is no reason to let him go because he is still in top form, and the fans love him.