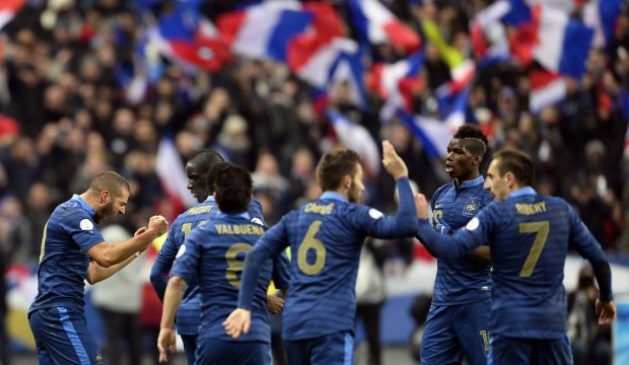 The biggest surprise on Deschamps’ list certainly is a dropout of Man City midfielder Samir Nasri, one of the best players of a new English champions Manchester City, because of supposed attitude problems in previous squads, a charge Nasri himself flatly denies as a ‘sham’.

Nasri has so far played 41 matches for the Tricolore, but he is not traveling , just like his club team-mate Gael Clichy and Monaco defender Eric Abidal.

“I have chosen the best team, not necessarily the 23 best individual,” explained Didier Deschamps his choice of the list for the World Cup in Brazil this summer.

France team for the World Cup in Brazil