Done deal! Benitez to sign for Real Madrid on Wednesday!

Rafa Benitez has failed to grab the Champions league place with Napoli this season, after finish a season on the fifth place but he’s ready to take a new job in Madrid. 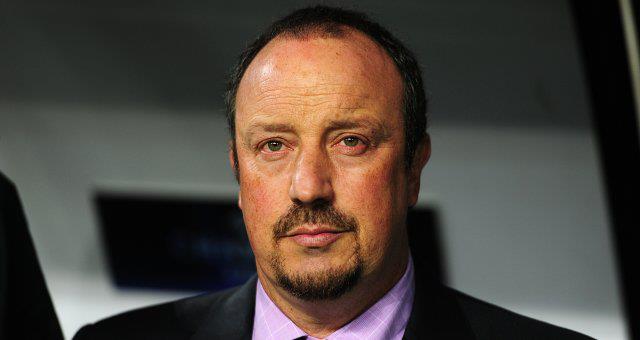 On Monday morning Rafael Benitez landed in Madrid, and on Wednesday he should be officially unveiled as a new coach of Real Madrid. Official confirmation is still expected, but Rafa at his arrival said he can not wait to go to work.

” I am excited and happy, I’m ready to start and can not wait to start work. This is the beginning of a dream! “Said Benitez today the Spanish press.

Benitez will become only the fourth coach born in Madrid at the helm of the club with the most trophies in the world. Benitez was a coach of Real Madrid’s B team from 1986 to 1995, while with Valencia he twice was the champion of Spain and with the same club he won the Copa del Rey.

Six years he spent in England at Liverpool’s bench where he achieved the greatest success in the mythical triumph of the Champions League final in Istanbul. To recall at the half-time Liverpool was three goals behind, but still the Reds have managed to pull a comeback for the history and to lift the Champions league trophy.

With Inter Milan he won the Italian Super cup and the club world cup, while at the bench of Blues he won the Europa league competition. Two titles Benitez have won with Napoli, the Italian Cup and Super Cup, but also a recent defeat against Dnipro in the semi-final stage of Europa league.

According to a poll of AS.com, the Spanish dailies close to Real Madrid, Benitez was wanted by only 7.7% Real Madrid fans. Most, 43.8 percent of the votes, wanted that Carlo Ancelotti remains at the club, while 29 percent favored the arrival of Jurgen Klopp.