The summer transfer window didn’t start properly, but Real Madrid have already solved the position of the right-back.. 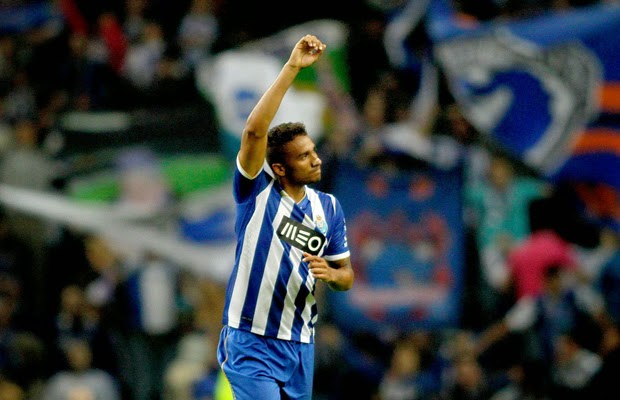 Porto defender Danilo will be the first summer reinforcement of Real Madrid in the upcoming transfer window, according to all relevant Spanish media and Marca.com.

It is alleged that the Real Madrid and Porto completed the negotiations, and the height of the transfer is 20 million euros. Certainly, it is a much smaller amount than originally stated (40 million) how much was requested by the President of Porto.

Porto did not have a lot of “room” for negotiations since the 23-year-old Danilo’s contract expires in the summer 2016, and the player expressed his desire to join the Los Blancos as soon as he heard about the interest of Florentino Perez.

Marco claims that the Portuguese were forced to accept this deal because of the debt of 25 million euros. To Recall, on the right-back position Real Madrid have the 23-year-old Daniel Carvajal and the 32-year-old Alvaro Arbeloa.

This would be already a second transfer of Porto since the Italian side AC Milan have signed Jackson Martinez for €35 million.