The Spanish giant, Real Madrid has offered a contract to Schalke´s Julian Draxler (19) with an astronomical salary of € 12 million per season, according to the German newspaper Bild. With this transfer Draxler would become the most expensive player in the history of the Bundesliga ( Javi Martinez , Bayern Munich €40 million). 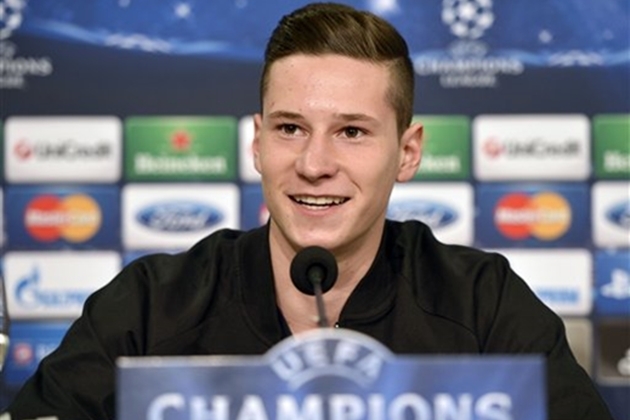 Julian Draxler, Schalke wonderkid, turned down an offer of € 60 million from Real Madrid, according to today’s edition of the popular German newspaper Bild.Real Madrid have offered a five-year contract and earnings of the 12 million euros per season to Draxler. Draxler who in May has signed a new contract with German club, valid until 2018, has refused a Real Madrid offer despite the fact that Royal Club wanted to cover his €45 million release clause.

19-year-old, who joined Schalke in 2001, said he cannot think of playing for some the other team, and that his aim is to concentrate on the games of Schalke in the Champions League next season, and then to focus on the World Cup in Brazil with the German national team.