The third and last round of group stage will be played at the same time, so the meetings between the Czechs and Poles, and the one of Russia and Greece you can watch also from ours live stream section. 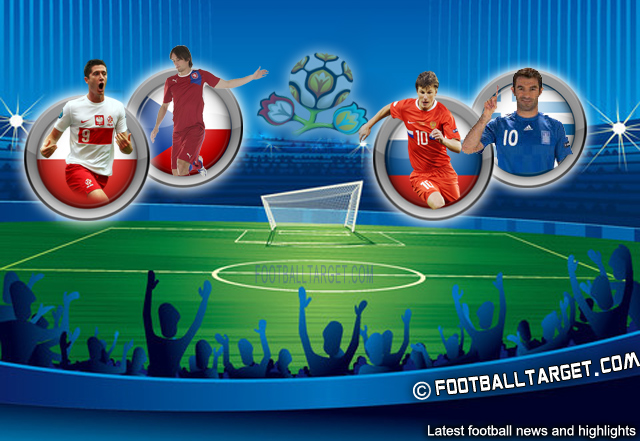 Nothing yet has been resolved, all teams can fall out and all four teams can still go to next stage.

Match Czech Republic – Poland should give us an answer about which team will continue on the next stage of the European championship from the group A. Co-Host of the tournament in two games won two points and only victory today takes them the quarterfinals, so, with the help of their fans, Polish will try to defeat selection of the Czech Republic,which started badly, but the impression and impact they manage to improve against inconclusive Greece . If the Czech remain undefeated,they will be found in the second round.

The Greeks are the last in the group, having won only 1 point in the 1st round against the host Poles. Today ,only victory against the Russians led them into the quarterfinals.

The Russians in the case of minimal defeat could go on, of course then,they would depend on results from the other match ,where the Poles and Czechs both will chase a victory.However, the Czechs in the case that the Russians do not lose, which is still the most likely outcome, could reach the next stage,but again,they must win at least a point against the host,Poland.