Footballers of Valencia, Athletic Bilbao, Atletico Madrid and Sporting Lisbon are in the semifinals of the European league. The easiest job had Valencia who won AZ Alkmaar with 4-0.. 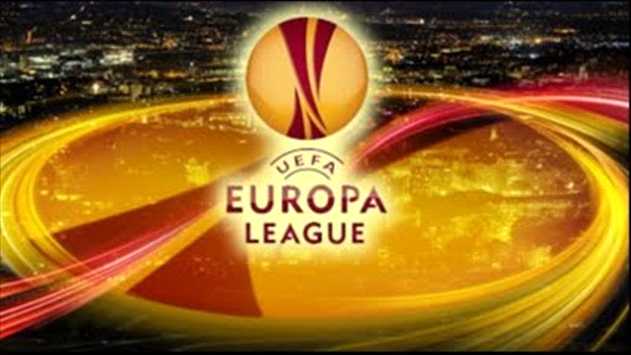 Spanish finals is threating in both European Cups: After all sort out for the final battle of Barca and Real Madrid in the Champions league ( of course it they pass Chelsea and Bayern),and the only “intruder” next to Atletico Madrid, Valencia and Athletic Bilbao in Europe league among the last four in Europe league is Sporting Lisbon.

There is no better evidence of how clubs from Primera superior competition from the rest of the continent, and is also the confirmation of what will follow this summer: Spain will be the first time after 2006/07 officially back on the first place of Uefa rankings.

Footballers of Valencia convincingly beat the Dutch AZ Alkmaar 4-0 on its Mestalla in second leg match of quarter finals of the European league. Valencia is so liberally compensate 2-1 lost of the first match . This gap Spanish club reached and surpassed,already in the 17th minute when a 26-year old French defender Adil Rami, who played in Valencia on loan from Lille, with two goals in a span of just three minutes brought the hosts to 2-0 advantage.

Their total domination Valencia continued in the following. In the 56 minute, Soldado is enrolled and other assistance, once again from the right side, and Jordi Alba scored from close. In 80th minute, Alba on the left wing caught a ball that is apparently fled to the goal-out,crosses to Pablo Hernandez who with a precise shot put final 4-0.

Valencia in the semifinals will play against Atletico Madrid, who won against Hannover with the same result as in the first match leg with 2-1.

Atletico footballers took the lead in the 63rd minute. Adrian Lopez played host defense, sold few fakes, and then routinely scored for his sixth goal this season in the Europa League.

Hope for Mirko Slomka team returned Senegalese Diouf scoring in the 81st minute. After inserting from the right side, Atletico defense cleared the ball but not so good ,and it come to Diouf, who with ground shoot send it in the net and equalize to 1-1. It was his fourth goal this season in the Europa League.

In the midst of the Hannover attacks , who sought a second goal which would led them in overtime, guests arrived to victory in 87th minute. Diego served Falcao, and Colombia with a forceful blow sent the ball u behind helpless Hannover goalkepper ,and scored his eighth goal of the season in the Europa League.

The only one who has provided a decent resistance to dominant Spaniards, sorry Basques, it was Schalke, led by their best scorers, who bold their goals account against Bilbao in European Cups – Raul 76, Huntelaar in the 35th

Schalke first game at home lost 2-4 after leading 2-1, and in return he led twice 1:0 and 2:1, but Huntelaar goal from a distance and Raul powerfull goal cleared the Gomez beauty and Susaetino dunk goal.

The fourth club,is Portugese Sporting Lisbon,who managed to keep 2-1 advantage from the first lef match.Sporting took the lead in Kharkiv on the very end of first half.Van Wolfswinkel R. in 44th minute when he grabbed the opener in the last minute of the first half when Van Wolfswinkel headed home a cross by Diego Capel .

Jonathan Cristaldo hits a very good right footed shot low through the middle from the centre penalty area (aprox. 12 yards) and scores for some hope for host.But,until the end the result stayed the same,so Portugese club joined little Spanish semi finals,looking for their chances of winning Europe league trophy.