The official confirmation has arrived! Italian football maestro Andrea Pirlo has left the ranks of Champions league runners up, Juventus and signed for the MLS side New York City FC. 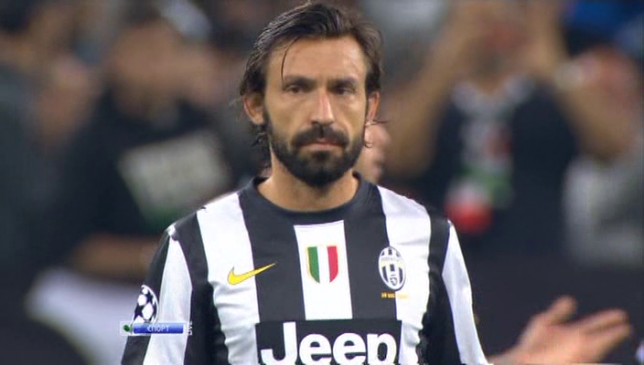 For some time it was known that Pirlo will leave Juventus and join MLS in the final stage of his football career and now the official confirmation has come.

“Pirlo’s fantastic four-year at Juventus came to an end.”

His move to New York City is now complete, states the official website of the club from Turin.

“It was a pleasure to “live” with him for four great years. Thank you for everything, Maestro, good luck,” says the official website of Juventus

“I have been wanting this experience for a long time, and now that the opportnity materialized, I wanted to take it,” Pirlo said in a club statement. “This is a club on the rise that shares my same hunger to achieve important results in the league.”

“It can be difficult to express emotions in words, particularly when it involves four so important years of my life,” he said.

“All I can say is a huge THANK YOU to everybody who has accompanied me and supported me through this adventure: Juventus FC, starting with the president, without forgetting every single person who works there; my teammates of many battles, of many smiles and some tears; the fans and all those who have always followed me affectionately, even in those moments that were not so nice.

“Heartfelt thanks to all of you. It was not easy to decide, but the moment has come to start a new adventure which, however, will never make me forget the bond I have with these colours. To the very end, FORZA JUVENTUS.”