Dutch football representative and former member of Liverpool’s Dirk Kuyt has signed a three-year contract with Fenerbahce, confirmed on Sunday the Turkish club. 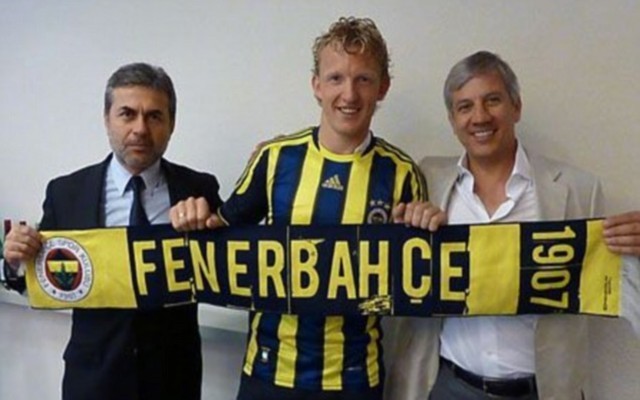 Contract with the “reds” tied Kuyt for one more year, and how much compensation has paid the Turkish vice champion is not announced. For the 31-year old striker interest have showed Feyenoord and Hamburg, but Fenerbahce  apparently offered him the best terms.

– Fenerbahce is a great club to continue my career. Last season they narrowly missed the title in Turkey, but has qualified for the Champions League. After six years in Liverpool, I needed a new challenge. It has nothing to do with the club and the fans, they will forever have a place in my heart – said Kuyt.

An experienced football player career began in Utrecht, and before coming to Liverpool 2006th year, for three season was a member Feyenoord.