Fifa on its official website has announced the top ten goals for 2012., and football fans around the world so have the chance to vote for the best of the best.

The winner will be announced in Zurich 7th January 2013.

But also it should be noted that Fifa has decided that a great scissors of Zlatan Ibrahimovic for Sweden’s 4-2 victory over England in international friendly match will not compete for the best goal in 2012. year 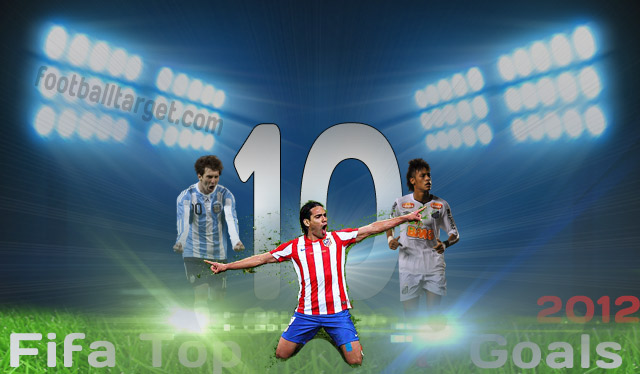