Fiorentina away form is terrible,only one win,which equals record that Novara and Siena have.Today they host Juventus which they didn’t defeat in Serie A since 2nd March, 2008.,and it’s not going to be easy this time either.

In last five matches between these two matches,Juventus manage to got two wins and 3 draws.Juventus hasn’t still defeated this year in Serie A,but they lose the top spot and they are behind AC Milan by 4 points,so this will be massive match for Bianconeri as they can’t afford another spiling of points,and with win they will definitely put some pressure on AC Milan. 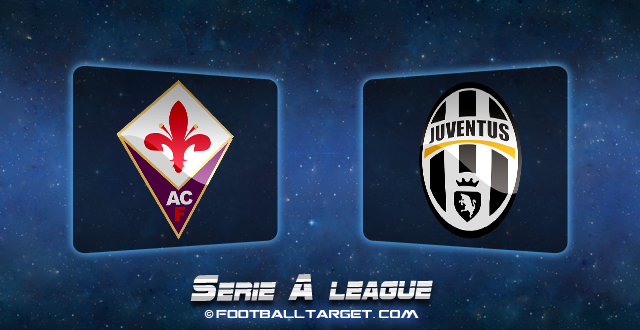 Fiorentina home record is much better than away one so they are hoping to take some points.First scorer Jovetic will return for this match like former Juventus strike Amauri who still hasnt find a target playing for Fiorentina.

“The important thing is that I return to score and that Fiorentina wins,” Amauri said.

“I’m hoping I will end the drought as soon as possible.

“It has been a long time since I suffered a long spell without scoring but this will only give me more motivation to find the back of the net.”

“We must transform the bitterness we felt after our loss at Catania with positive energy to beat Juventus.

“We know that Juve are strong but they can expect a fiery atmosphere in Florence.”

Team news : Conte will have all of his players available with the exception of injured defender Andrea Barzagli. Fiorentina welcome back defender Matija Nastasic from suspension.