The German national team coach, Joachim Löw announced his list of 30 players which will start the preparations for the upcoming World Cup in Brazil … 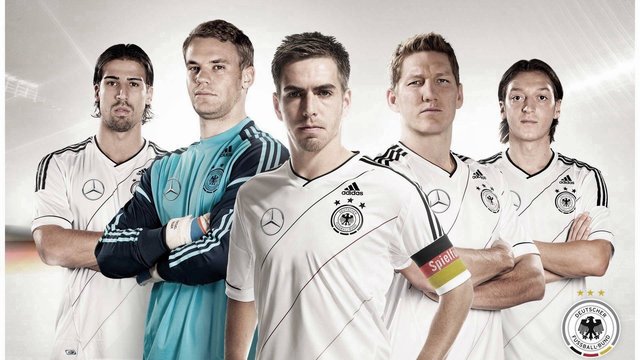 The German list of players offers several interesting features and surprises, and one of the biggest is certainly leaving out, Fiorentina’s Mario Gomez.

Although the 28-year-old former football player of Bayern Munich for most of the season had problems with injuries, recently he said that he will be ready and that he expects his appearance at the World Cup in Brazil 2014.

However, the Joachim Löw decided to leave Gomez out, the player who enrolled 59 appearances for the German national team and scored 25 goals.

The injury, however, did not stop Real Madrid midfielder Sami Khedira to be found on the wider list. Khedira due to a knee injury has not played since November, but recently he returned to training and was on the bench of Real Madrid, which for Joachim Löw was enough to invite him.

Germany will play with Portugal, Ghana and United States in the group stages this summer.