Ghana have been caught in a match fixing scandal which is being investigated by Fifa, the story brings Telegraph. 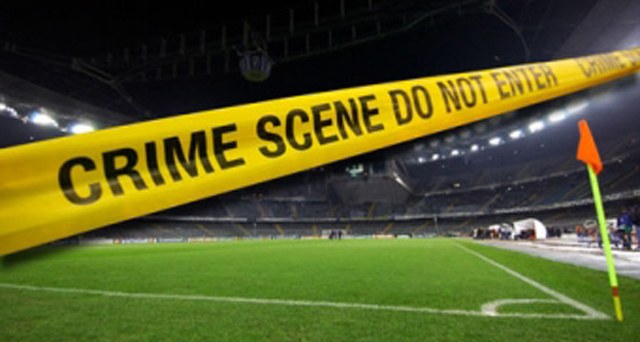 Ghana, who are currently 3rd in Group G of the world cup, have been caught in a match fixing scandal by UK newspaper, The Telegraph. Undercover reporters were sent to meet Christopher Forsythe who is an agent that is accredited by Fifa. Mr Forsythe claims to be quite close to the Ghana Football Association and says he is able to organise international matches.

Mr Forysthe is claimed to have said “The matches, everything, on the referees, everything, don’t worry about it” which he later adds that “Everywhere it happens. The referees can change the matches every time.” He later talks about fixing the score with referee and mentions that “it happens all the time.”

The Ghana FA have asked police to look into the matter and have also reported the situation to Fifa.