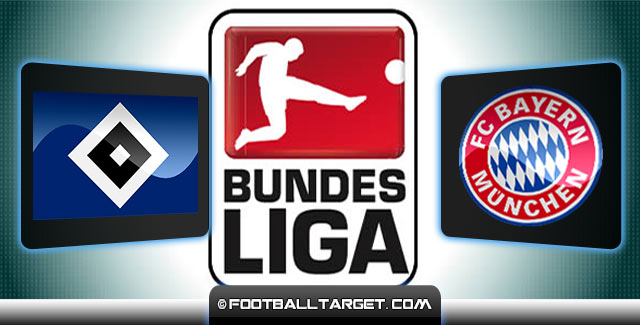 The current Champions league winner on a unexpected way were eliminated in Munich by the Spanish side, Real Madrid with a 0.4 defeat (total 0-5). Pep Guardiola tiki-taka style and the ball possesion wasnt enough to reach the final as Real Madrid led by Ronaldo, Bale, di Maria and Benzema proved to be a better team.

Bavarians now turn they focus to Bundesliga competition, which they already win in the 27th round, but until the end of season , Bayern Munich still have to face one more difficult task. It’s the DFB pokal where in the finals Bayern will play with Borussia Dortmund which less than month a ago stunned Munich with a 3-0 away win.

Team morale certainly wont be high, but Guardiola and his team want to bounce back and boost their momentum ahead of the league end and the DFP pokal finals on May 17.

Bayern Munich forward Thomas Muller said :
“We won’t let our heads drop,” he said. “We’ve been successful over the past year and a half and now we’ve suffered a setback. We’re not going to hide away for the next three weeks.”

Bayern Munich head coach Pep Guardiola said he will not change his team’s style of play on Friday. The Catalan was criticised by the German champions chairman Karl-Heinz Rummenigge and honorary president Franz Beckenbauer after they were knocked out of the Champions League semi-finals, following a thrashing by Real Madrid, on Tuesday.

As for the host, they live dangerously as elimination from the league is very possible. HSV sit on the 16th place having 5 points less than Stuttgart and place of the safe zone, while below HSV with only one point less is 1.FC Nürnberg and two points less the Eintracht Braunschweig. Situation at the bottom will be exciting until the end, as each of these teams still have a chance to secure at least the 16th place which leads into the play-offs.

Three straight defeats put HSV into bad situation where they have to look for points against the league top side. HSV coach Slomka is aware of a poor recent display.

“It is true that how the players have recently performed is nowhere near enough and that they are playing with the very existence of staff at the club,” he said.

“We made that very clear to them before training on Tuesday by using a video.”

The home side, could be boosted with a return of Rafael van der Vaart, while Bayern can’t count only on Thiago Alcantara (knee), Xherdan Shaqiri (thigh) and Holger Badstuber (knee).