For the former France Under-21 national team player and Toulouse´s Frank Tabanou ,Italian Inter Milan is ready to offer this summer, around nine million euros … 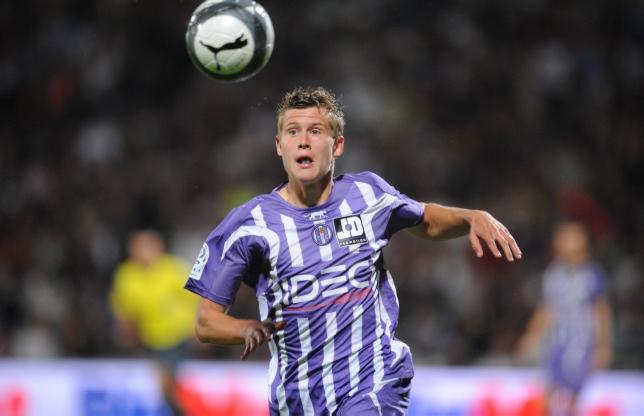 To “fix” on the long-term their problem on the left side “nerazzurri” from Toulouse this summer intend to bring into its ranks 23-year old Frank Tabanou, on behalf of the French first league club compensation plan to offer compensation of around EUR 9 million.

Inter Milan sees this lefties as the equivalent of Maicon who is playing on on the right side, and the club’s scouts followed Tabanou for two seasons. Now the decision is that Tabanou, who has a valid contract to Toulouse until summer 2015th year, has matured to move to the bigger club and a stronger league.

This season in Le Championnat, Tabanou enrolled three goals and six assists playing multiple positions on the left wing, although Inter intended to offer him a role of some more defensive place.