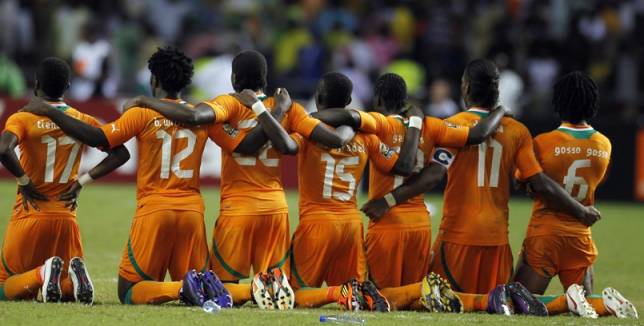 Drogba (36) hopes that the team, unlike at the previous two contests, will achieve better results in Brazil.
“For the past two World Cups, draw was not lucky for us. Now we have a realistic chance to achieve a better result,” said Drogba.
Ivory Coast in 2006th and 2010th year ended as third in the group. In Germany (2006.) were third behind Argentina and the Netherlands, while in South Africa (2010.) they finished behind Brazil and Portugal.
In Brazil, Ivory Coast is located in group C along with Colombia, Japan and Greece.