John Terry has signed a one-year contract extension with Chelsea FC, the news has announced the official website of the club.
Although a lot has been written lately about the future of Terry, the most successful captain in Chelsea’s history, has extended the loyalty with the Blues. 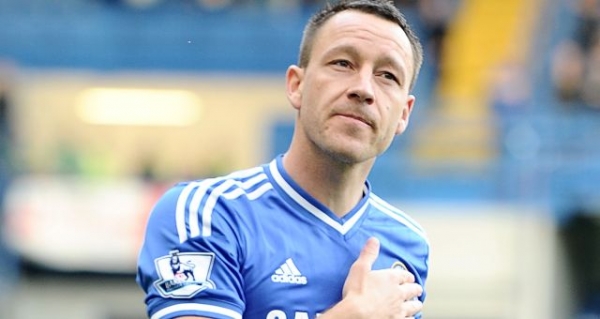 “Both Chelsea FC and John have been clear throughout that we wanted his outstanding career at the club to continue, and it is important the matter has been concluded so soon after the end of the season, allowing us to look forward to and plan for 2014/15.”

The 33-year-old Terry for the club’s official website told : ” I’d like to thank the fans and club for their continued support, and the Manager who was instrumental for me the last season.”