Jorge Jesus to take over AS Monaco ?

Related Posts
You are here
Home › AS Monaco › Jorge Jesus to take over AS Monaco ?

The current Benfica coach Jorge Jesus in the new season will sit on the bench of AS Monaco , revealed on Saturday the French daily L’ Equipe … 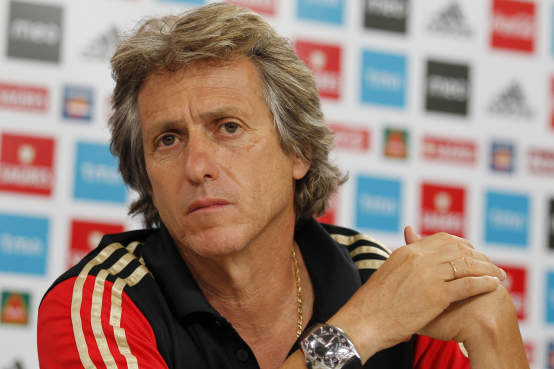 For a long time trough the French media were mention alleged dissatisfaction with current AS Monaco coach, Claudio Ranieri.Italian since 2012. leads the club which he managed to get back to the Ligue 1 from the second league , but with a big investments , club leaders have expected that AS Monaco already this season can win the Ligue 1 title. PSG , however , was convincing and thus significantly shaken Ranieri’s chair .

L’ Equipe so on Saturday’s edition states that Monaco’s sporting director Luis Campos on Friday was in Lisbon and in principle agreed to the arrival of the 59-year-old Jesus who this season with Benfica has won the Portuguese Cup and brought Benfica in the final of the Europa League where they will play against Sevilla .

Campos allegedly agreed on signing a two-year contract , with an option to continue cooperation for another season .

It is expected that Jesus could officially be named on for the AS Monaco new coach on Thursday , a day after the final match of the Europa League.