Paulo Dybala has completed his move to the Italian champions Juventus. Official confirmation of transfer arrived both from Palermo and from Turin. 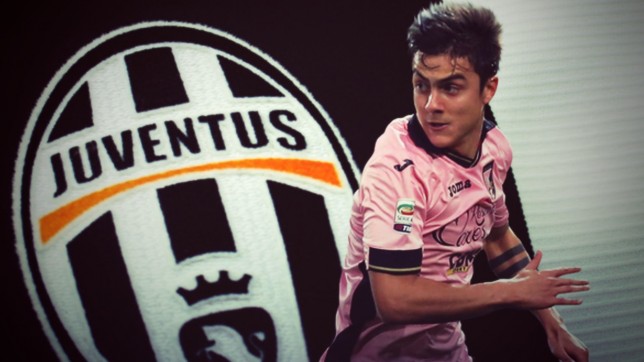 Bianconeri have completed the signing of Palermo star forward Paulo Dybala in a deal which could rise to €40million.

Juventus for the 21-year-old will pay an initial €32m, with a further possible €8m bonuses.

Paulo Dybala recently was linked with a move to the English Premier League, where Arsenal and Manchester United were the most interested, while another Italian side Mancini’s Inter were also linked with Dybala.

“Palermo announce that the club have sold Dybala to Juventus. We wish him all the best in his future career.”

This season Juventus’ new striker Dybala scored 13 goals and has enrolled ten assists in the Italian Serie A.