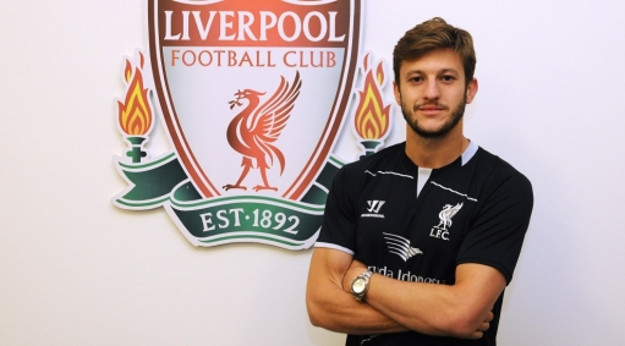 Adam Lallana who played in all three of England’s games in the World Cup has been linked for a move away from Southampton for a long time now in order to get a chance to play Champions League football.

The agent of Adam confirmed that a medical has been completed on Friday and results could be due by Saturday morning. Lallana’s agent, David Manessah told Sky Sports UK “”We are getting closer,” David Manasseh told Sky Sports on Friday afternoon. “We are nearly there on the personal terms and [Lallana] is doing a medical at the moment.

This is not the first time Liverpool have tried bring Lallana to Anfield, after their €25 million bid was rejected last month.

Lallana had also been linked to a move with Tottenham but the deal didn’t go through.

Bournemouth, Adam’s first club will receive 25% off the fee because of a clause in the contract. This entitles them to roughly €8 million.