You are here
Home › Napoli › L’Equipe : PSG is signing Cavani for €64 million 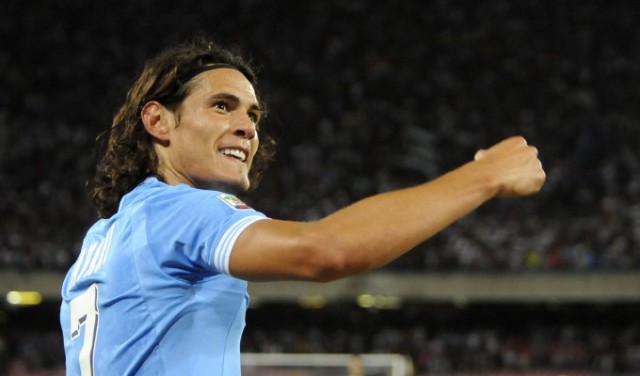 The Napoli striker will sign with the French club a five year deal with PSG, worth €10 million per season. The Uruguayan will join is PSG some world class football names like Ibrahimovic, Thiago Silva, Lavezzi, Moura and Lavezzi.

Cavani who was in talks with Chelsea, according to L’Equipe soon will join PSG, as the new French champion, wants to make the deal official in 24 hours.