Real Madrid footballers have celebrated at Levante with 2-1.Real Madrid in the lead has brought Cristiano Ronaldo in the 21 minute after big mistakes of home defense.

Ronaldo was substituted at half-time due to a broken arcades.The home team, Levante have equalized in the 63rd minute. Angel Rodriguez scored to his former club.

The opportunity to regain the lead Real Madrid’s Xabi Alonso had in the 72nd minute from a (donated) penalty, but the home-keeper has defended his shot. 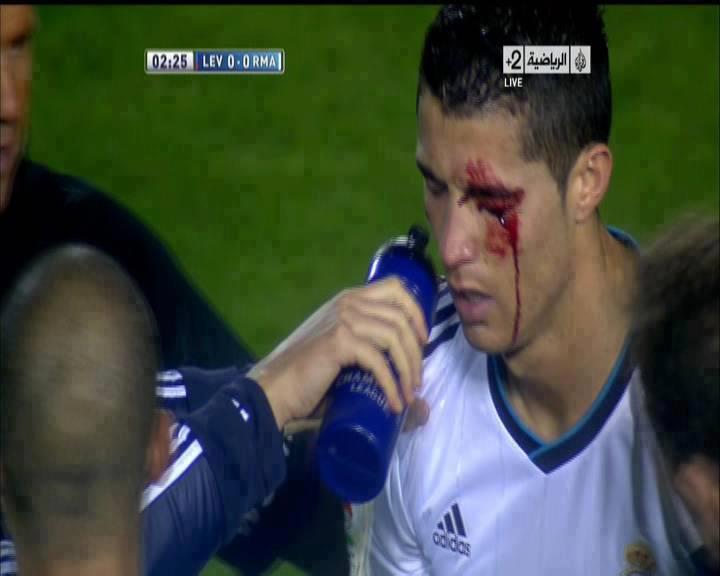 However, Mourinho has hit with a change. Poor Mesut Ozil was replaced in the 83rd minute with a 20-year Alvaro Morata who with his first goal for Real Madrid thanked to him 60 seconds later when he brought three points to Real Madrid with a header.

Real Madrid with this victory, has remained on third place with eight points behind the leaders Barcelona. Levante is sixth.