Liverpool land trio Moses,Sakho and Ilori at the Anfield

You are here
Home › chelsea › Liverpool land trio Moses,Sakho and Ilori at the Anfield 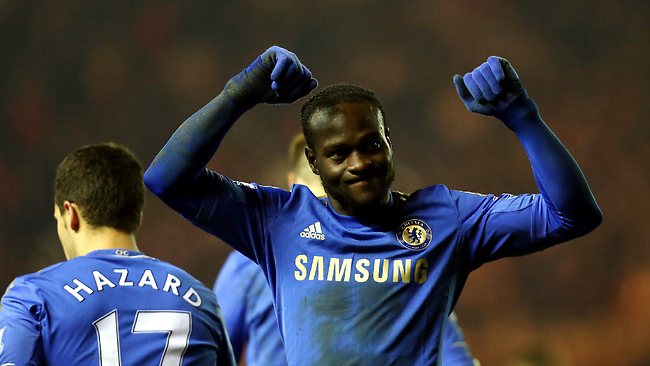 Victor Moses arrives at Anfield from Chelsea on a one-year loan.Although financial details of the deal were not disclosed, it is believed that Liverpool paid to Chelsea a £ 2 million fee, and to player 3 million pounds a year salary.

Moses at Chelsea arrived at summer 2012. year from Wigan, and in the season premiere amassed 24 Premier League appearances, mostly going from the bench. New manager of the Blues, Jose Mourinho has not had in plans for Chelsea.