The big Merseyside derby at Anfield is set to play this Saturday as Liverpol host Everton early in the season in which both teams are still struggling. The last season the Reds have celebrated 4-0 while the previous three Merseyside derbies ended with a draw. 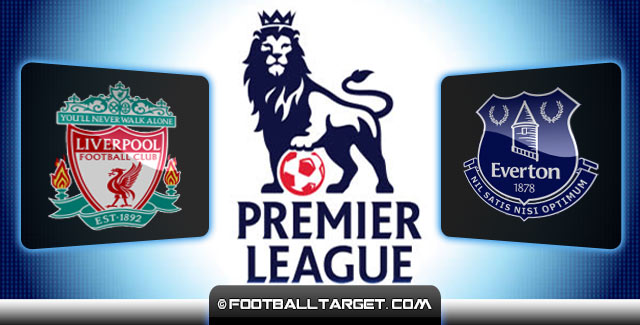 While the last season was a superb one for Brendan Rodgers’s men as the Reds almost have won the Premier league title, eventually finishing at the second and securing the Champions league place this season didnt start well. The Reds have won only two of five games and already at the start of the new season Rodgers’s men are trailing behind the leading team Chelsea FC big seven points.

The last two league Liverpool have lost, home to Aston Villa 1-0 and against West Ham 3-1. In the Champions league first game, the Reds celebrated against the Bulgarian side Ludogorets but in the injury time from a penalty kick which the captain Steven Gerrard converted into a win. Luis Suarez has left to Barcelona FC Rodgers has signed many new players. It seems that these players need more time to fit in Rodgers’ plans and to adapt to his tactics, especially Mario Balotelli who arrived from AC Milan to fulfil Suarez’s place. In the league Cup this week Liverpool after a penalty shoot-out drama knocked Middlesbrough.

For the long 15-years Liverpool didnt lost to Everton at home and this could be a key turn over in Liverpool’s new Premier league campaign. On the other side losing this game could make even more problems.

Johnson , Flanagan, Emre Can , Allen and Sturridge are sidelined due to injuries so an expecting probable lineup of Liverpool should look like this : Mignolet – Manquillo, Skrtel, Lovren, Moreno – Henderson, Lucas, Gerrard – Marković, Balotelli, Sterling

The same as for Liverpool stands for Everton. After the last season in which The Toffees until the very end were in a hunt for the Premier league’s fourth place which leads into the Champions league and ultimately finishing on the good fifth Roberto Martinez’s side opened a new season poorly. Everton have won only one of the first five games. The opening two draws, a defeat to Chelsea, win away against WBA, Europa league win against Wolfsburg 4-1, then losing at home 3-1 to Crystal Palace the Toffees “spiced” with a defeat to Swansea and elimination from the league cup.

Martinez believes that his team needs more time to adjust to new players, but on the other side it’s obvious that Everton doesnt have a long bench with quality players which can cope on several competitions. Barkley and Pienaar are still sidelined which is a big problem for Martinez, but the good news is the return of Coleman after injury.

“Every team changes when you change personnel,” he told reporters. “You need to find different ways of playing and there is a little bit of adaptation with European football because we’re both going through the same period.”