Txiki Begiristain, sport director of Manchester City, has negotiated on Monday with agent of Manuel Pellegrini about his possible arrival at the Etihad, claims AS … 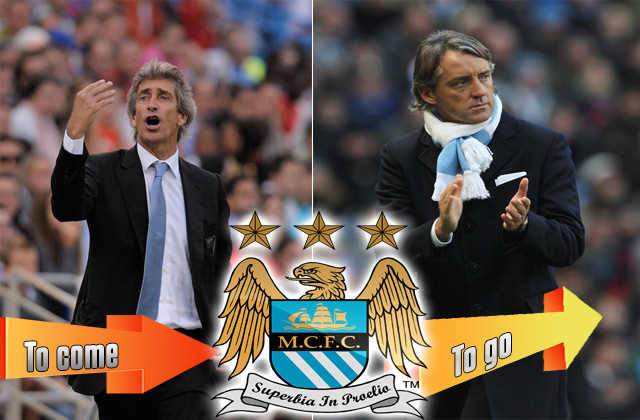 Pellegrini´s agent Jesus Martinez a few days ago said he was not certain that the Chilean expert, despite the current valid contract, and next season will lead Malaga.

Meeting with Begiristain on Monday in a restaurant has further spurred speculations about Pellegrini´s departure or on the takeover of Manchester City. AS recalls that coach Pellegrini was a big wish while Begiristain and that he once wanted to bring him in Barcelona when he was its sports director.

There is no doubt that the story City´s director and Pellegrini´s agent meeting restarted a wave of speculation about departure or Roberto Mancini from Etihad.