Sir Alex Ferguson (71) will have hip surgery this summer,immediately after the three-week tour within the pre-season, in late July.
Red Devils will play in the Community Shield at Wembley, 11th August  against the winner of the FA Cup, in which play Manchester City and Wigan. Only a week later, will begin United´s defense of the title. 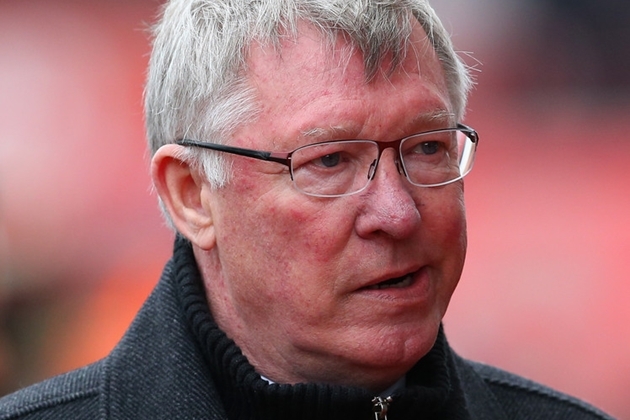 The players of Manchester United have won the 20th title of England at the Old Trafford team Aston Villa with a 3-0 , in a game of the 34th round of  Premier League .

Popular Devils are record holders in the number of titles, and they have now two more of “eternal” rivals Liverpool.