Manchester City have confirmed the signing of Spanish forward Alvaro Negredo from Sevilla for a fee believed to be in the region of £20m. Negredo is set to link up with the rest of the City squad for their current pre-season tour of South Africa. 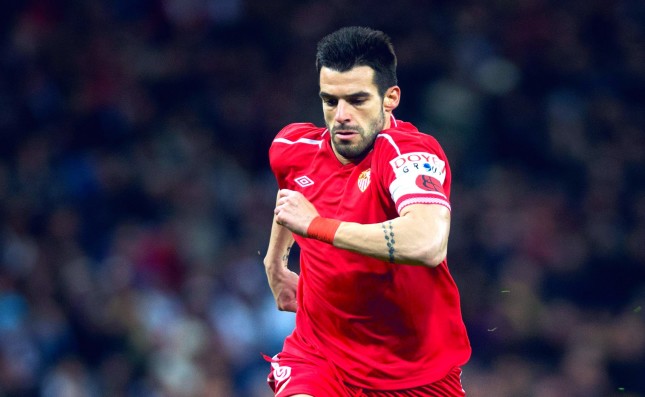 Screenshot : Youtube
Alvaro Negredo is Manuel Pellegrini’s third signing as City manager following the moves of Fernandinho and Jesus Navas, Negredo’s former teammate. City have been interested in the 27-year-old for some time now, but a deal looked unlikely to happen after Negredo expressed that he was happy at Sevilla, but unsure of what he wanted. Negredo was one of the top-scorers in Spain last season, scoring 25 La Liga goals. During his time at Sevilla, he has scored 70 goals in 139 appearances. He also has 14 international caps and has scored 6 goals for his country.

Talking about his move to the Etihad, Negredo said:

“I think in football there are stages. For four years I have been very happy, but I think my time was over here, I am happy to go to a big team.”

City expect Fiorentina striker Steven Jovetic to also be joining Negredo as they look to conclude a deal for the 23-year-old after a deal was reached between the two clubs earlier in the week. Jovetic will be flying to Manchester to agree personal terms.