Van Gaal on his way to rebuild the fallen giant Manchester United faces a defensive headache as Chris Smalling is suspended and Marcos Rojo is out with a dislocated shoulder ahead of home clash with Crystal Palace this Saturday.

Winless in the last 3 games [draw vs Chelsea and West Broom, loose vs Manchester City] for Manchester United but they will try to come back against Crystal Palace today. Louis Van Gaal still got defensive problems, as two other defenders will be unvailable for him today. On the other side, Crystal Palace who have won only one of the last 5 matches, will try to secure atleast one point to keep themself away from the regalation zone. 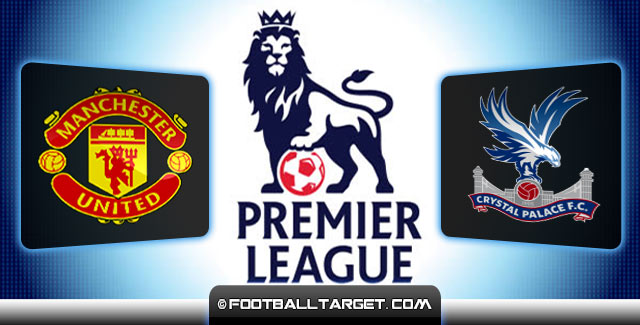 Manchester United manager Louis van Gaal says the club are in a ‘process’ that could last three years. The Red Devils host Crystal Palace in the Premier League on Saturday.